The ICC Men’s Cricket World Cup arrives in England and Wales next summer but planning for the world’s greatest cricket celebration is well underway, including the drive to recruit over 4,000 volunteers to join the World Cup Cricketeers.

The World Cup Cricketeer programme received a record number of volunteer applicants for a cricket event, with over 6,000 interviewed for selection. The World Cup Cricketeers will play a key role in delivering the six-week tournament next summer, supporting across a range of responsibilities, including Spectator Services, Broadcast & Media, Transport, Rights Protection, Hospitality and Accreditation.

The applications to be one of the World Cup Cricketeers went live on the Rosterfy platform in May 2018 for volunteers across all 11 host venues and cities.

Training for the World Cup Cricketeers will start in early 2019, and the Cricket World Cup will be working closely with all host venues to help deliver a long-lasting legacy for volunteering within cricket after the World Cup has finished.

Head of the Volunteer Programme, Mary Cahill, said “We have been overwhelmed with the number of applications for the volunteer programme and are extremely grateful to all the members of the public who took the time to register interest for the World Cup Cricketeers.

"The interview process has been a significant undertaking, but I’m delighted to say it has been a
great success and we are busy planning the training phase for early 2019."

"Assembling the biggest-ever volunteer workforce at a cricketing event is no small task, so we are
delighted to be in a good position to help deliver an amazing tournament next summer."

Having recently opened an office in London, in addition to offices in the USA, Dubai and Australia, Rosterfy is excited to welcome CWC19 as one of our many premier UK events alongside London Marathon Events, UCI Road Championships Yorkshire 2019 and the Netball World Cup 2019.

Among the many time-saving elements of Rosterfy, the focus for CWC19 will be the recruitment, online training and shift management for World Cup Cricketeers.

ICC Women’s Cricket World Cup winner Charlotte Edwards and former England star James Taylor will be the faces of the World Cup Cricketeer programme, attending training sessions to pass on their knowledge of playing in a sporting event of this scale.

James Taylor, Official World Cup Cricketeer ambassador, said: "There is no better chance to be the
face of a global tournament in England and Wales and with that comes a unique opportunity to play
an important role in the biggest event in cricket."

Co-Founder of Rosterfy - Shannan Gove stated: "UK sports have been doing an incredible job of
attracting world-class events and it really is a great honour to power the workforce system behind
the ICC Men’s Cricket World Cup 2019, one of the world’s biggest sporting tournaments."

"To look after such large volunteer programmes takes a great combination of skilled and passionate
practitioners, and industry-leading technology that is proven to provide the volunteers with the best
experience possible – as they really are the heartbeat of every major event around the world." 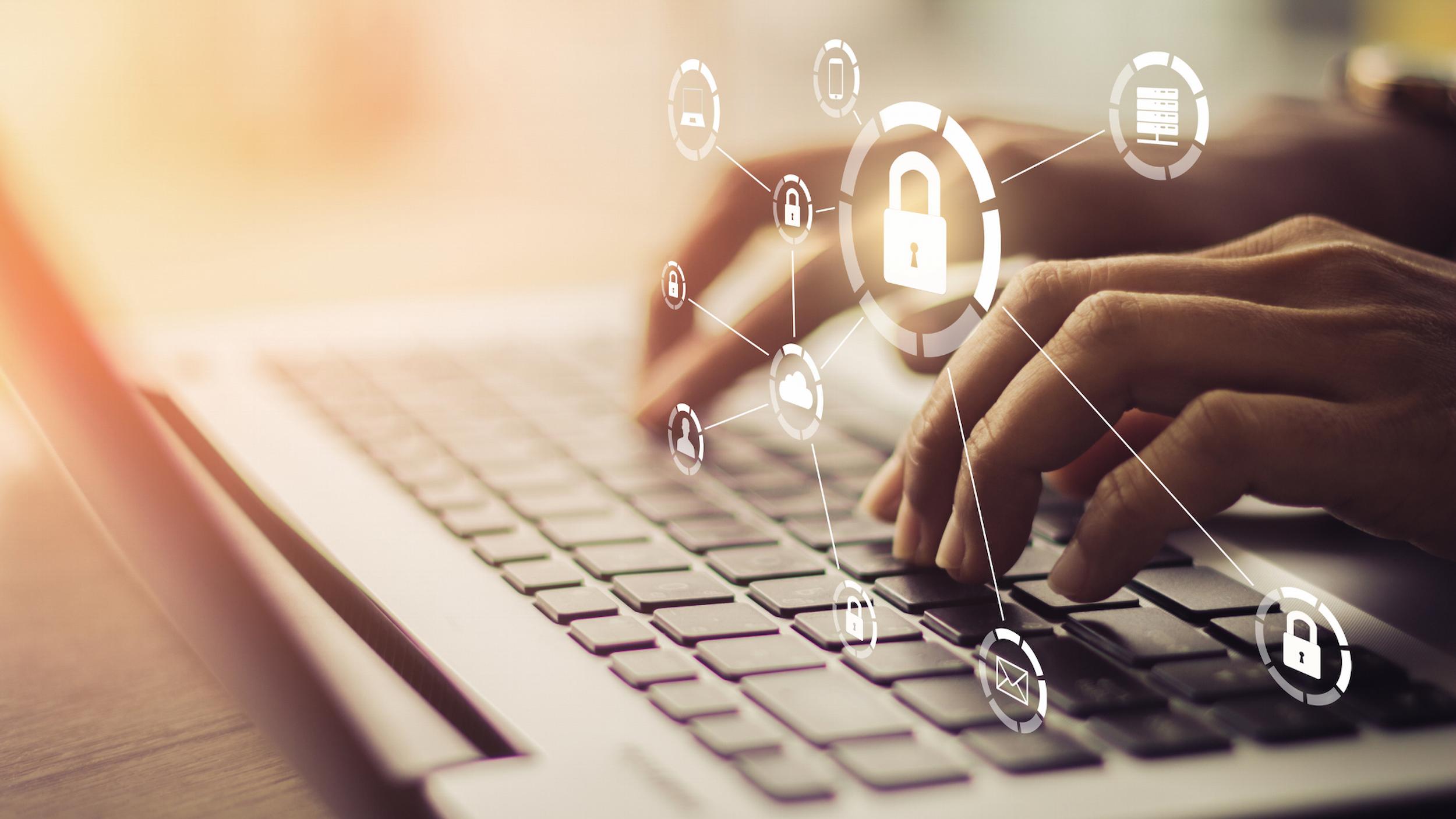 To put it simply, an event roster is a means for recording multiple shift times against rostered staff. This helps you to keep a record of who is starting and... 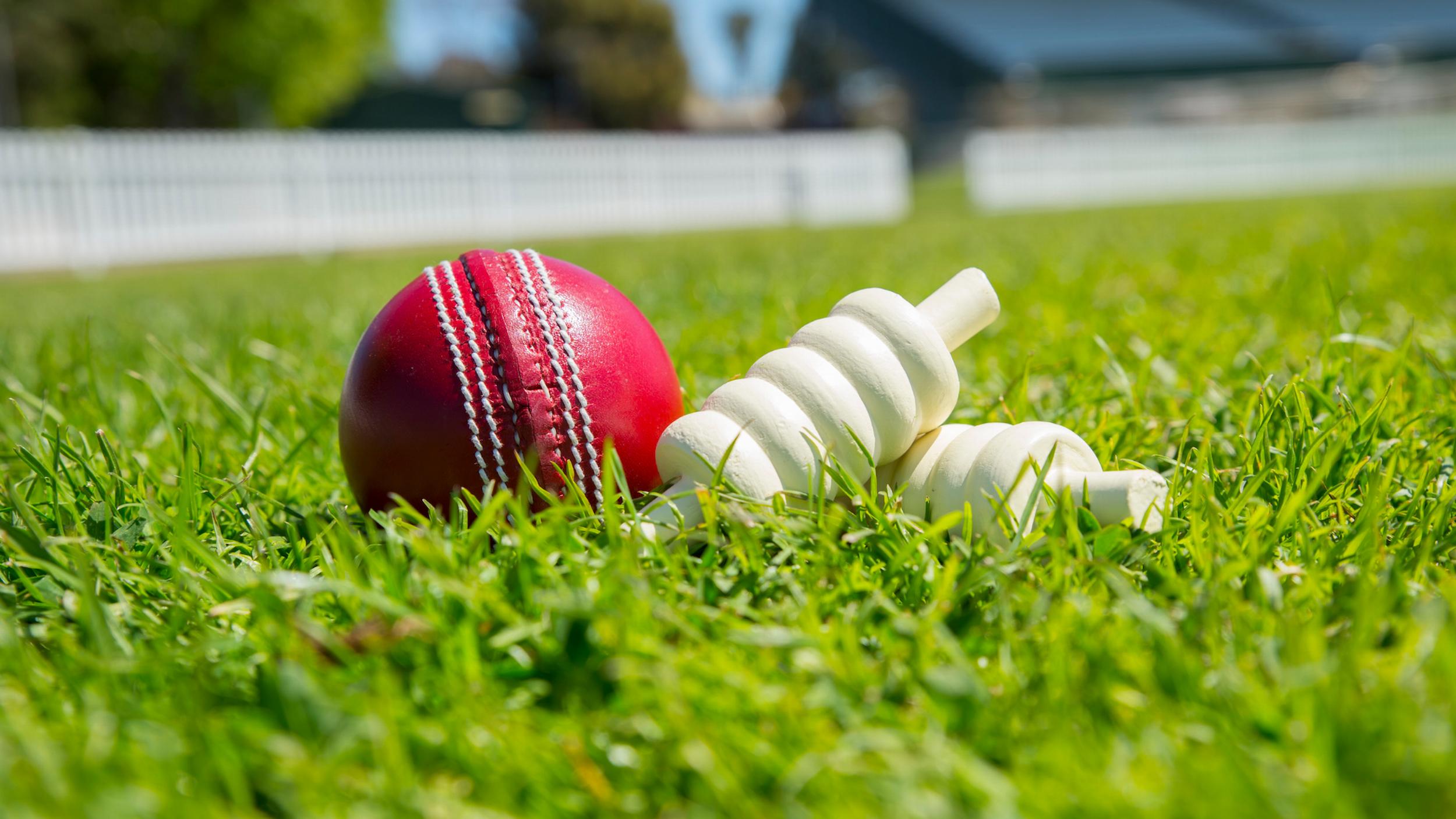 By any kind of maths, the 2019 Cricket World Cup in England and Wales is a huge beast. Before even contemplating the avalanche of runs and wickets to come, the World...