Over the summer, Rosterfy has been working alongside charities including the RSPCA and British Red Cross to understand better the current trends facing the sector in the U.K. today, and how future decision making is changing.

The Scale of the U.K. Charities sector

The non-profit and charity sector is the quiet achiever of the British economy, contributing more than £17.1 billion and 865,000 paid workers – almost 3% of the U.K.’s total workforce.

This figure makes the ‘Third Sector’ a bigger source of employment than agriculture, mining or real estate, but formal employment figures are just the tip of the iceberg when it comes to impact on society.

We’ve compiled our findings along with industry insights and commentary for some of the leading U.K. charities. You can download your free copy here.

The measure of the U.K.’s charities isn’t defined by economic impact, but rather by their collective good – and volunteers are the engine of this mammoth output. Some 20.1 million people, or an estimated 38% of the U.K.’s population, formally volunteered at least once in 2017-18.

The Traditional Model is Changing

That figure includes only those who volunteered through a group, club or organisation, and balloons to 53% of the population when factoring in ‘informal’ volunteering. More than one in five volunteered at least once a month, with the National Council for Voluntary Organisations estimating that 11.9 million Britons are engaged, regular volunteers.

Times are changing and as Brian Reeves from the RSPCA says, “the traditional model of charity volunteering is slipping away… it’s short, sharp bursts – people have less time to commit on a regular basis, but want to make a difference for particular periods of time [and] we as charities need to be more flexible in response”. 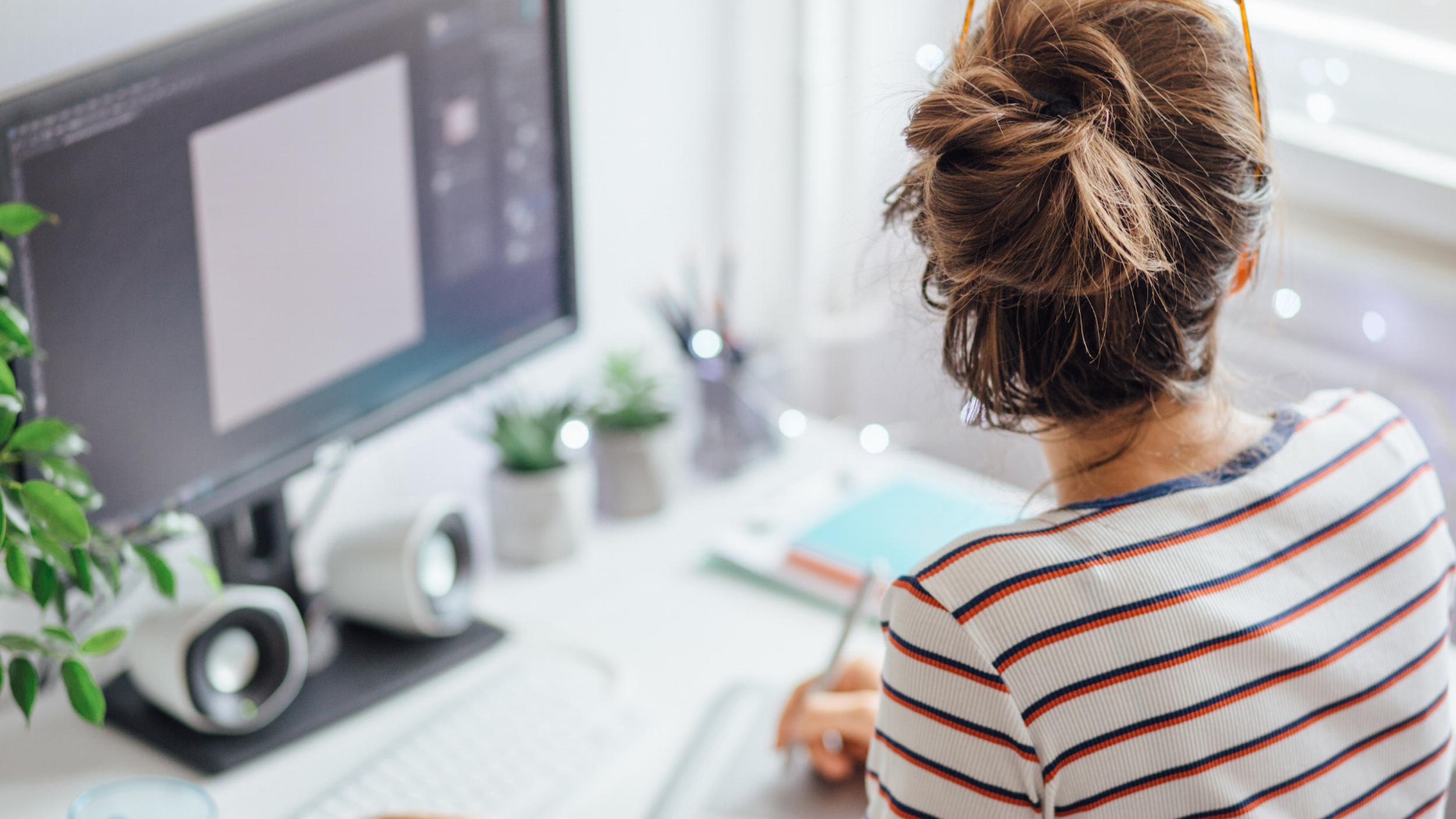 In today’s digital world, virtual volunteering is now allowing further opportunities for communities to connect to events and causes they’re passionate about.