I spent the best part of 3 weeks traveling across Europe earlier this month which really opened my eyes up to what many are calling, the ‘New Norm’. Of the 40+ meetings in six countries I had during that time, it was in Switzerland where this phrase kept on being repeated

Essentially, the ‘New Norm’ is the shift in how event bidders view hosting. For decades, hosting sporting events, and the attention it brought, often on the world stage, would be incredibly sought after. Something monumental and the making of destinations. Whilst this may still be true for a number of major events around the world, the level of scrutiny we now apply to the impact of hosting has never been so high. And rightly so.

The New Norm reflects societal changes that, in this case, put sustainability and accountability ahead of the glamour and notoriety associated with hosting major events. That shift in dynamic is something impacting everyone in the hosting ecosystem. Walking through SportAccord in Bangkok last year as I’m sure many of you were, that shift can be seen first-hand. Where once host cities were pitching to international federations and rights holders, today, it’s starting to move the other way around.

Factors driving the changes in attitudes towards hosting

After discussing this at length around Europe, there are three key factors driving the New Norm, as I see them, including:

Technology is at the heart of reforming how we think of hosting. It touches everything from the human impact to infrastructure, marketing and to broadcast.

Take Olympic broadcast services (OBS) as an example, a solution that goes across all Olympic events. Previously these broadcast services would go out to multiple tenders each event. The IOC now has a best in class technology solutions which has allowed this to all be centralized.

The rise of internalization and tech-savvy teams

Every major international federation in sport is proactively looking for ways to internalize their technology and systems for the events they are involved with for two main reasons.

I met with five international federations who are actively bringing solutions in-house so they don’t need to rely on LOCOGs and tender processes every single year. At Rosterfy, it has been core to our successes. Proving out the benefit, efficiencies, cost savings and functionality that puts the power in the hands of event organizers and workforce managers to go on and in turn, empower future events for either the host city or the sporting federation.

The SuperBowl in 2017 is a perfect example. Working with the city of Houston, we helped them to engage with a volunteer base of over 35,000 and through the technology, we now have available, every single one of those volunteers can stay in touch for multiple events for years to come. Leaving that legacy and connecting those communities once the event has gone. Houston now has a ready-made community and network of enthused volunteers, ready to act and support their city whenever the next big show rolls into town.

Why is that not being applied by federations? IFH, FIFA, World Rugby for example? Centralizing knowledge and approaching decision making with a long term view with the tech solutions available will allow for much more sustainable and cost-effective events to be hosted. Not just at the highest level, but scaled right across sport, from grassroots up.

Sustainability through technology will fuel the ‘New Norm’. The amount of money spent on stadiums and infrastructure will not be what legacy is measured against in the future. By the time the 2020 FIFA World Cup in Qatar comes around; a competition that will include up to 12 stadiums, mostly brand new, each with an average capacity of 47,500, the largest of which will be an 80,000 seater stadium, all within a 40km radius in a country of just 2.6 million people, who knows if these monuments spend will be the last of its generation? For sure we can all see the benefits and the amazing event that it is, but already we are seeing decisions from the IOC to go back to Paris and LA given their existing infrastructure and understanding of major events to cut the hard costs of infrastructure – a decision that I see being more common in years to come. 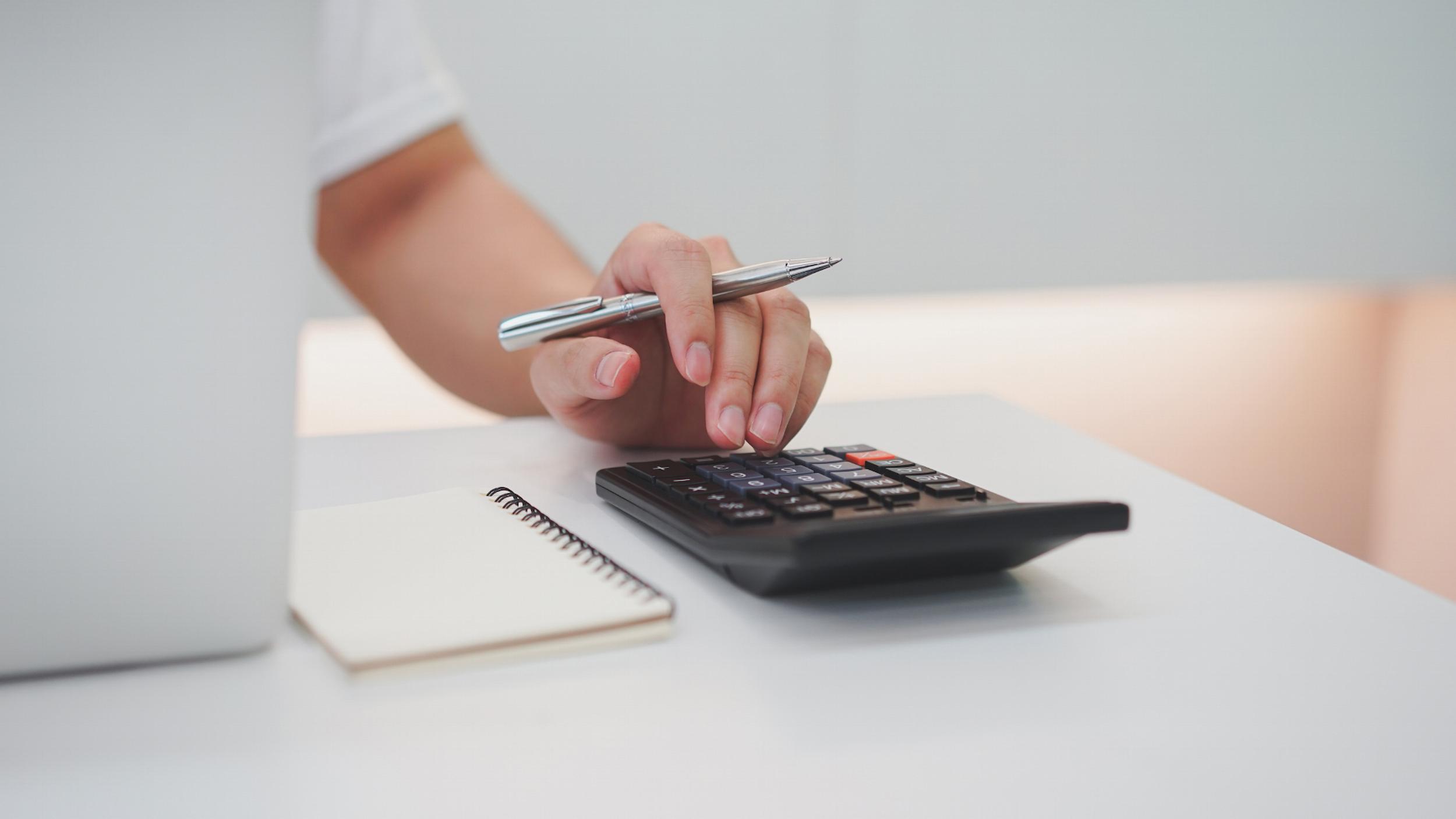 Event payroll doesn’t have to be painful. Rosterfy can help. 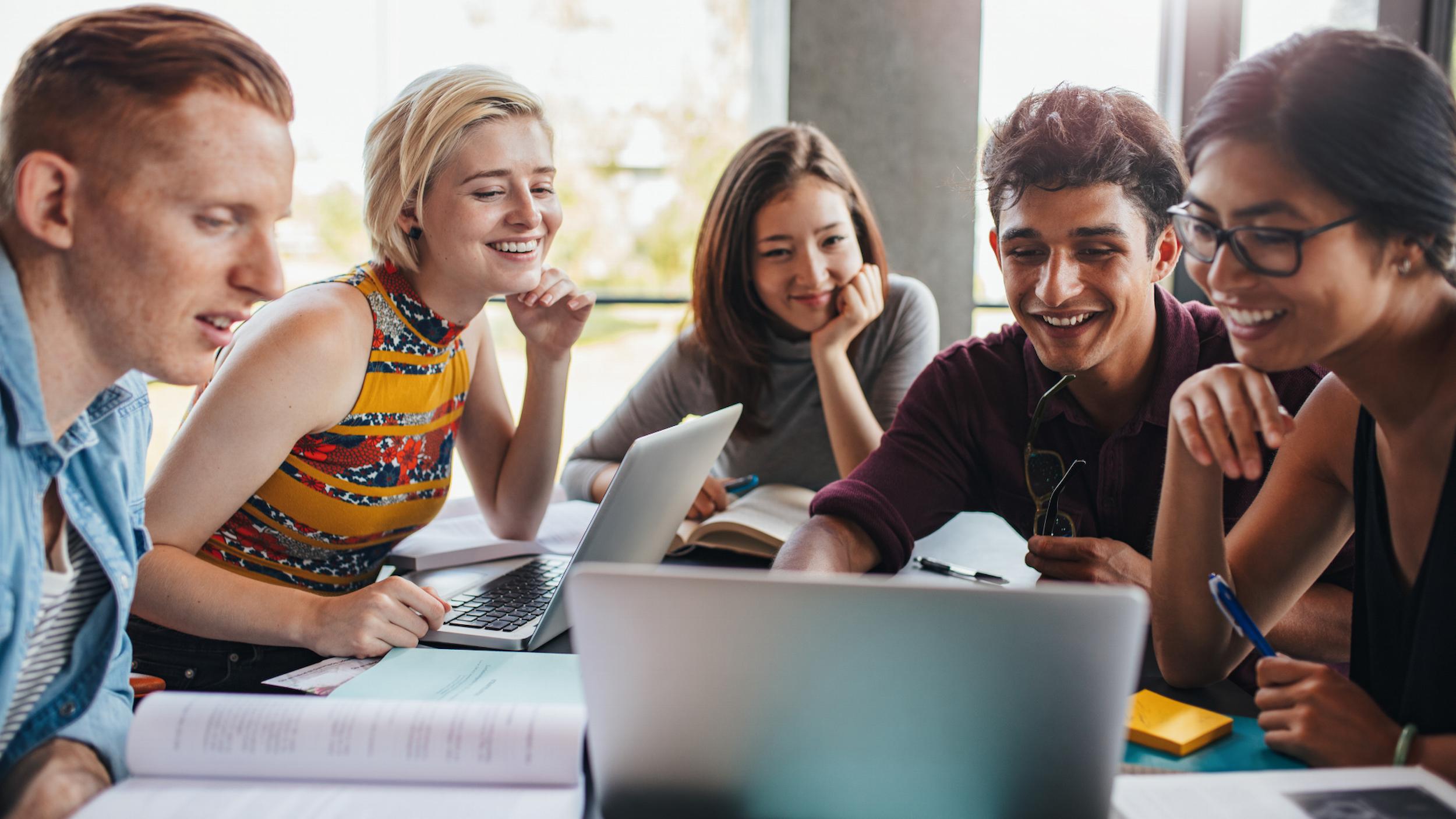