The role of a modern university, more than just being a centre of learning, is about fostering an environment of innovation that equips students with modern resources and technology. But when Lee Emberton joined Deakin University as student engagement manager two-and-a-half years ago, Deakin University Student Association (DUSA) was falling well short with its volunteering practices.

The Numbers and Challenges Ahead

More than 50,000 students are enrolled at Deakin. This includes some 27,000 students on campus in a typical semester, and with about 2,000 among their number actively involved in volunteering and student clubs, the university has a vibrant volunteering culture. However, Emberton says that, until recently, antiquated processes and logistical challenges were keeping DUSA from capitalising on this groundswell of interest.

“We have ten staff delivering a plethora of events across four locations, and each of those different staff members had different processes for recruiting, retaining and rostering students. Different levels of advertising, different ways of interviewing and rostering – a lot of it was based on Excel files, Word docs or Facebook groups. It was pretty unsustainable, a lot of staff time was being drained by just maintaining spreadsheets,” he says.

With volunteers recruited by paper forms and databases managed through Excel documents, Emberton says the information of rusted-on volunteers was being duplicated, while one-off volunteers were getting lost in the system. Emberton knew that he needed to overhaul DUSA’s volunteering system with a centralised approach that reflected the students’ tech-savvy expectations.

“The students are very tech-native. They expect a really efficient digital system as a standard, so for us to be using old-school paper forms was really lagging behind their expectations – for us to continually attract students who see volunteering as adding value to their experience, we needed to step up our game and that’s why we turned to Rosterfy,” says Emberton.

The impact, he says, has been immediate. In the six months since first implementing Rosterfy, Deakin has doubled its student volunteering footprint, with about 350 students having passed through the portal and completed volunteering activities so far this year.

“That has all been organic growth as students have shared the platform with their friends and peers. From next year we’ll give ourselves a baseline and look to explode that through promotions and targeted recruitment – I think we’ll be able to triple that number for sure,” he says.

“One of the key things was that Rosferfy is able to be ‘white labelled’, meaning we were able to put our own DUSA spin on it, rather than it looking like a piece of software that we purchased. Even now we have students using the system saying that we must have a really great software and IT developers working for us.”

A Growing Return for Increasing Numbers of Student

“It’s attracting a wider variety of students to the system, and students that are across different volunteering streams are getting better reward for their time and effort as well. Students have so many competing needs for their time, be it studying, socialising, work, family. If our processes are clunky and wasting time and not intuitive they won’t come back. With Rosterfy they stay in our system and we can automate communications digitally, register them easily and keep them engaged when previously we might have never seen them again after their first event,” he says.

Just as importantly, DUSA has also achieved real efficiencies since moving away from its previous database and information methods.

“The student engagement element is huge but as a manager I’m also seeing real benefits from a cost and staff management perspective – my staff are now freed up to work on projects that we’ve never had time for just because Rosterfy is taking care of all the heavy lifting and data crunching. If you can unlock potential in a staff member’s day because you’ve made efficiencies, that’s a big operational win,” says Emberton. 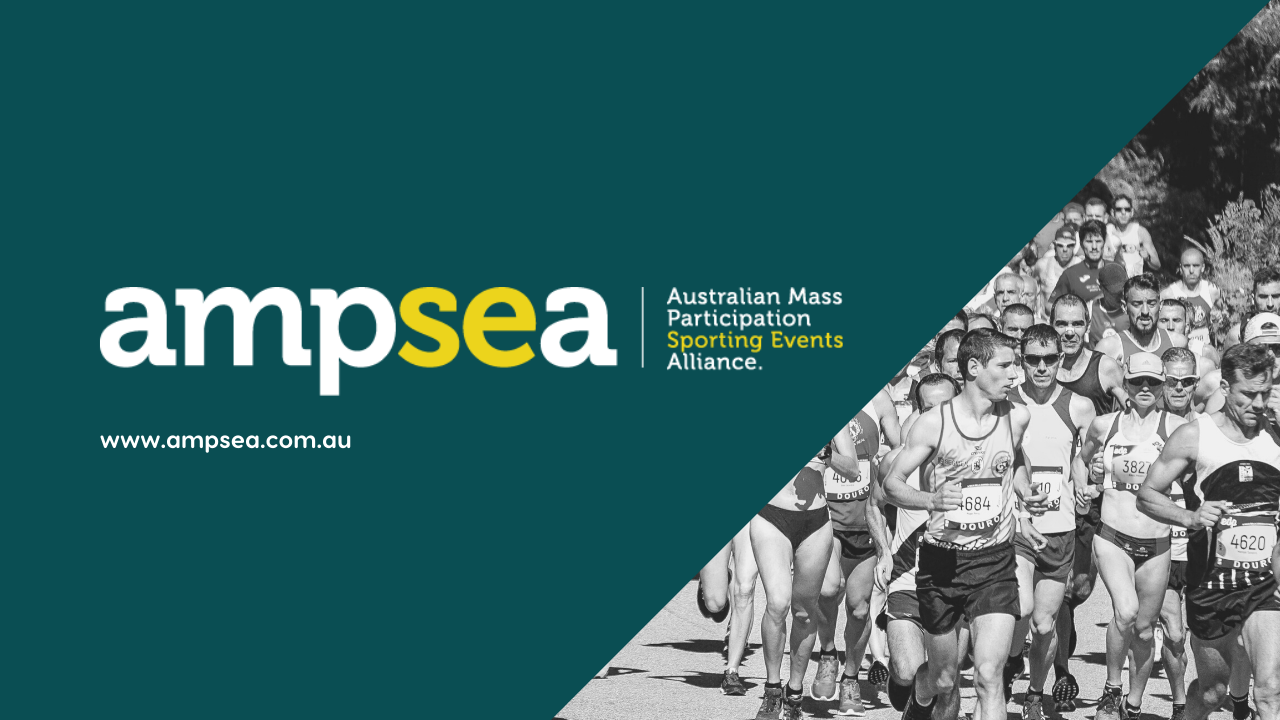 The Australian Mass Participation Sporting Events Alliance (AMPSEA) was formed in May 2020 by a group of industry leaders within the event management sector.